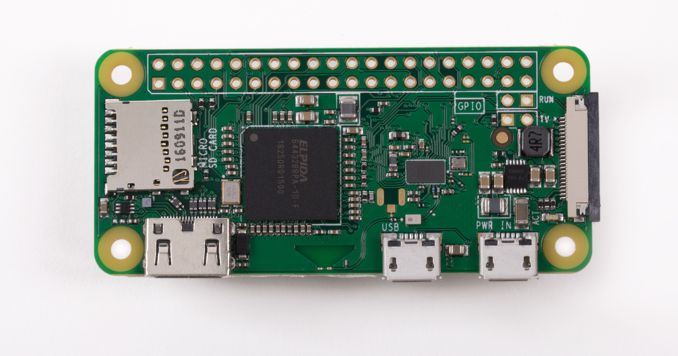 Configuring a Raspberry Pi Zero for the first time just got a lot easier.

END_OF_DOCUMENT_TOKEN_TO_BE_REPLACED 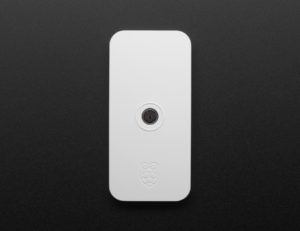 When you read about using Raspberry Pi cameras as part of your home security system, most of the information you will find will point you in the direction of running motion which is the de-facto standard for doing video motion detection on Linux. There are also variants of motion such as MotionEye or motionEyeOS which provide a nicer UI on top of motion.

Motion requires some horsepower to handle the video processing to detect motion, and also to run the web server and other features. On the modest hardware on the Raspberry Pi, I was only able to reliably achieve 4-10 frames-per-second at 800×600, depending on the Raspberry Pi model in use.

Using this technique below, my camera system is now able to get closer to the full resolution for each Raspberry Pi camera which is 1920×1080 at 30 frames per second – and reliably running for years without issue.